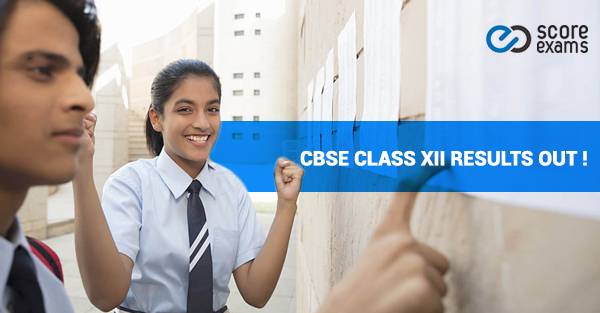 The CBSE Results were reportedly tentative for the third week of May, however in a surprise move the CBSE on May 2 declared the Class XII results.
Class X Results are likely to be out on May 5th!

About 13 lakh students had appeared for the Class 12 examination this year and the results have been released just in 28 days post the last date of Class XII examination.

Scoring an excellent 499 out of 500, Hansika Shukla and Karishma Arora from UP jointly topped the CBSE Class XII 2019.

Trivandrum has topped as the best performing region with the highest pass percentage of 98.2% followed by Chennai with 92.93% and then Delhi with 91.87%

Kendriya Vidyalaya secured a pass percetage of 98.54%, while the Tibetan schools are at 96%. The Government aided schools secured 88.49% while private schools scored the least in the lot with 82.59%

Around 18 lakh students had attended CBSE Class X exams this year the result of which is likely to be out on 5th May. 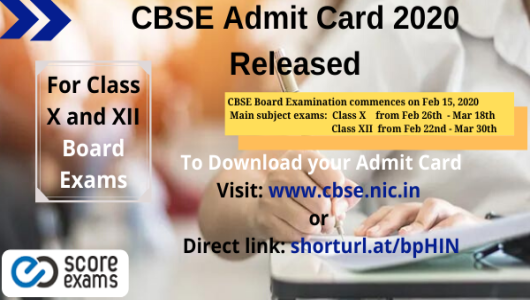 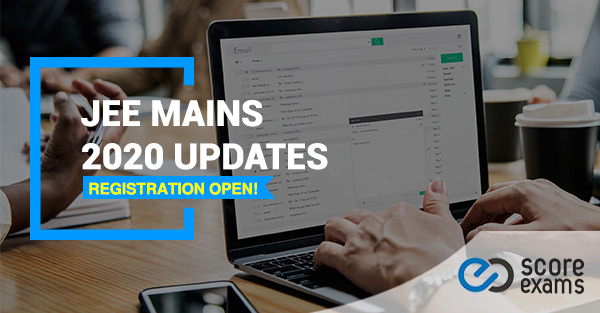 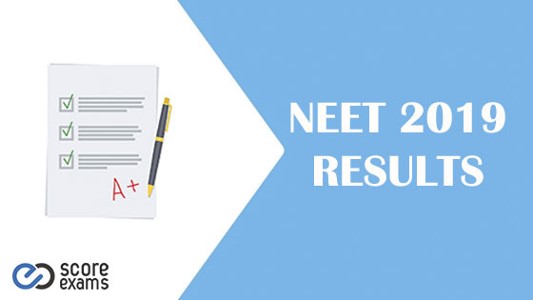 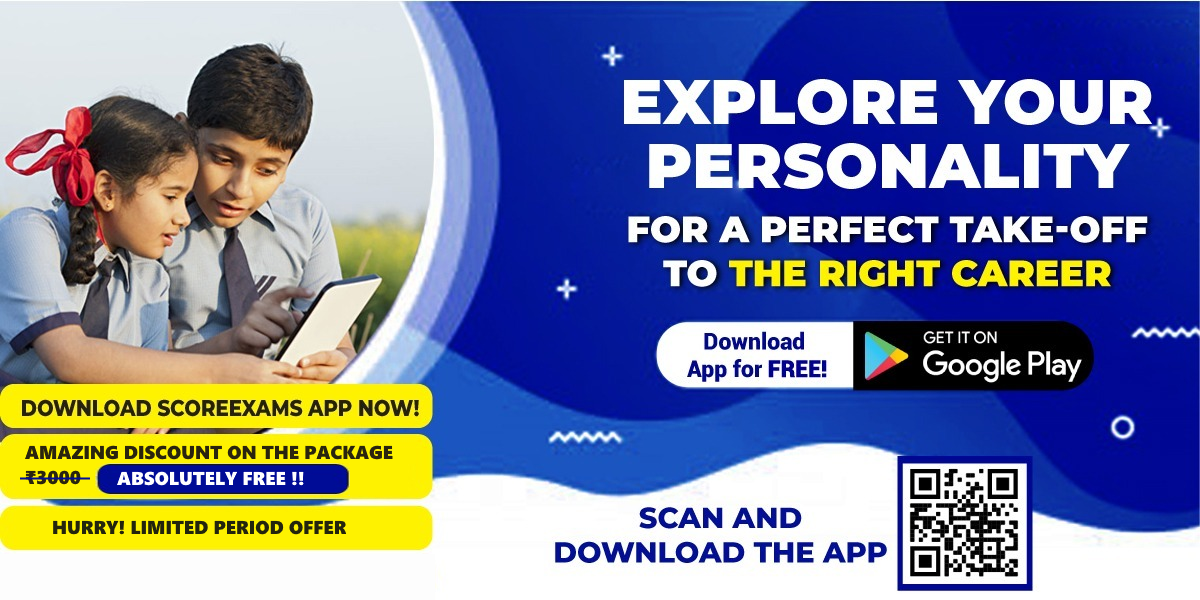